Zola 7 in car accident, after suffering an epileptic seizure while driving

So violent was the high-speed crash that it uprooted all the concrete tables and chairs and smashed them to smithereens.

Zola (real name Bonginkosi Dlamini), who presents Hope with Zola 7 on Dstv’s Moja Love, allegedly sustained injuries to his neck and back and was treated by ambulance personnel, who were called by spaza shop owners Tsholofelo Mpanzi and Busisiwe Tsitsi, and their neighbors. The poignant details were revealed by the angry Mpanzi, Tsitsi and their neighbors on Thursday after Zola 7 allegedly failed to honour their agreement to replace the damaged tables and chairs.

Speaking to Sunday World from her Meadowlands home, Mpanzi said she was watching television with her mother on Sunday, January 31, at about 10pm when she heard a loud bang from outside.

She said when she went to investigate, she found that her concrete tables and chairs, which their clients use to enjoy the meals they sell, were damaged and broken into pieces.

“I went to the car to check who the driver was and found that it was Zola 7. When my mother and I asked him what happened, he threw a bottle out of the car and told us that he suffered some fits when he was driving and lost control of the car and hit our chairs and tables. He was complaining of neck and back pains.” 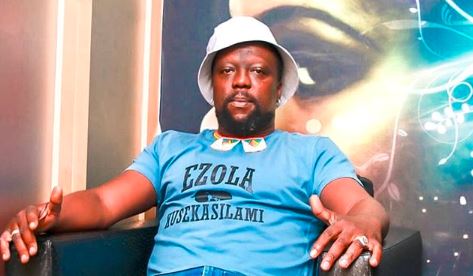 Mpanzi alleges that Zola 7 pleaded with her not take pictures or call the police when she took out her cellphone to do so.

“He said it was after curfew and if we called the police, he would be arrested for violating the lockdown regulations. He gave me his cellphone and pleaded with me to call his wife, but couldn’t do so because he couldn’t unlock the phone.”

Mpanzi said she phoned the ambulance and when it arrived, the personnel treated him in it because he refused to go to hospital.

“One of my neighbors phoned his cousin who arrived and pushed his car, a grey Ford Fiesta, into the yard of my other neighbor for safe-keeping. Zola promised to fix the damaged chairs and tables before he left with his cousin,” said Mpanzi.

Tsitsi said Zola returned to the spaza shop the following day when Mpanzi was at work and promised to replace the damaged tables and chairs, but he never did.

“Good evening, I hope you are well. You promised to come through today but you didn’t pitch. No communication, nothing. I think I have given you enough time to come and fix the damages that you caused. I’m giving you until Sunday to come and repair all damages. Have yourself a wonderful evening,” read the message she sent to him on February 19.

Zola replied vaguely: “I’m incapable of coming there. I won’t be r for while we ( sic). In in pain the car crush really hurt me. Amanda are you allowed to have those things out there maybe you owe ne ( sic).”

Tsitsi and Mpanzi’s story was corroborated by their neighbors, who did not want to be named for fear of victimization. Zola couldn’t be reached for comment and ignored our calls.

you may also read: Mastermind Is Back As a Police On #Uzalo See When 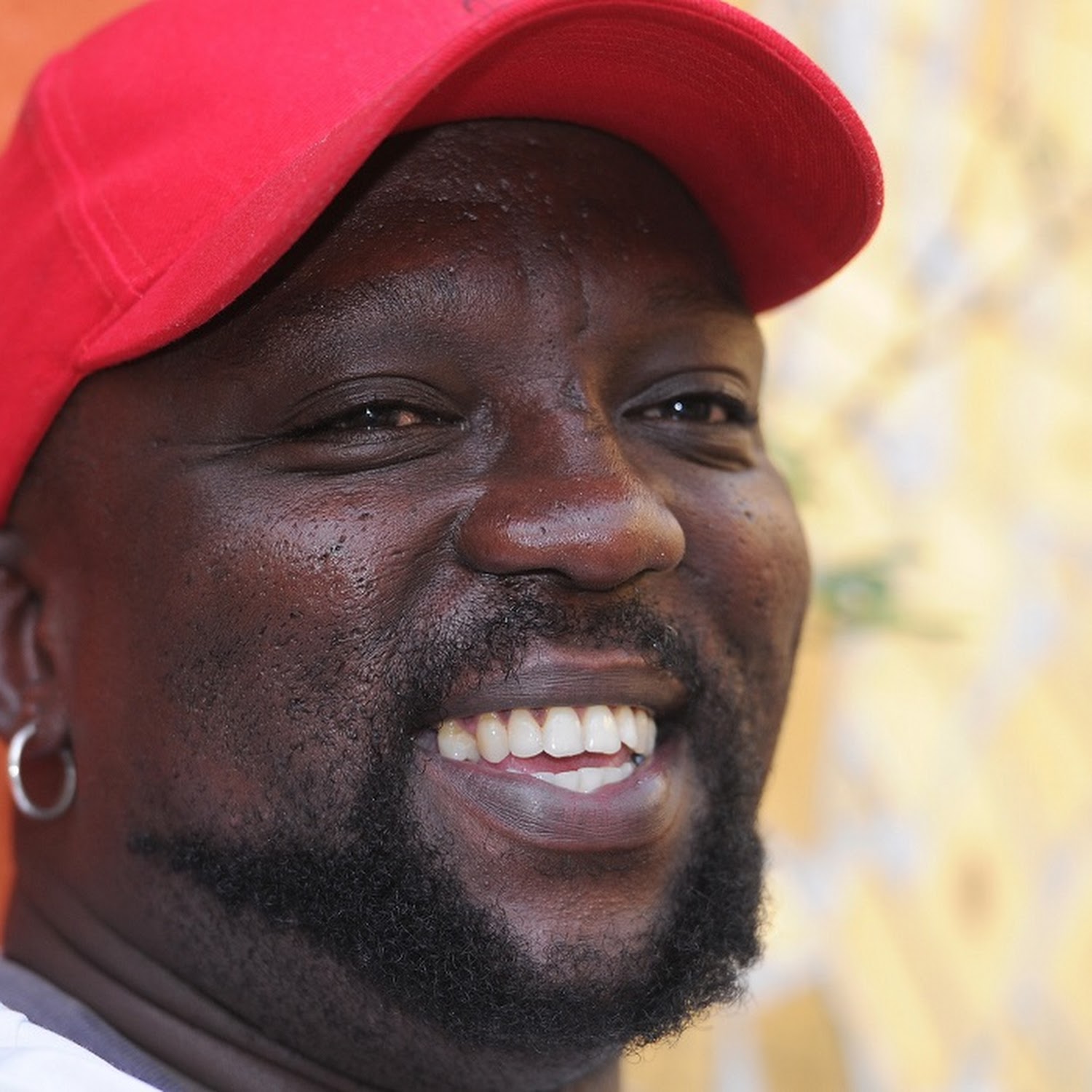