Vusi Nova (born Vusimuzi Nongxa; 24 September 1984) is a South African singer. He is popular for his romantic and heartbreaking love songs.

He gets his inspirations from his relationships. Vusi has received nominations for several big awards. 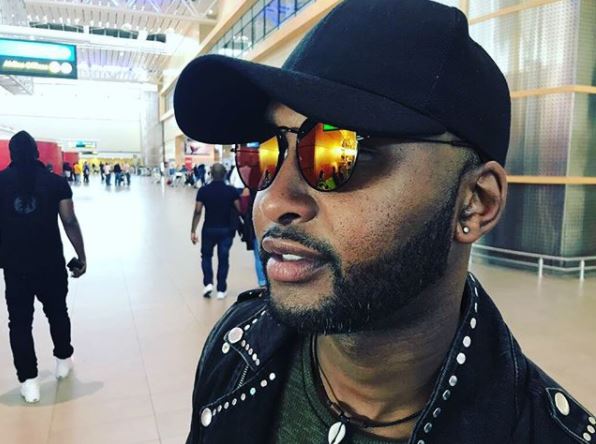 His date of birth is on the 24th of September 1984 and he grew up in New Brighton Township, Port Elisabeth.

Vusi Nova is 36 years old. He celebrates his birthday every year on September 24th.

The popular musician was born with the name ‘Vusimuzi Nongxa’. Many fans and music lovers address him by his stage name ‘Vusi Nova’

The popular artist’s love for music dates back to his primary school days.

His primary school teacher asked him what his ambition was, he replied he wanted to make music. 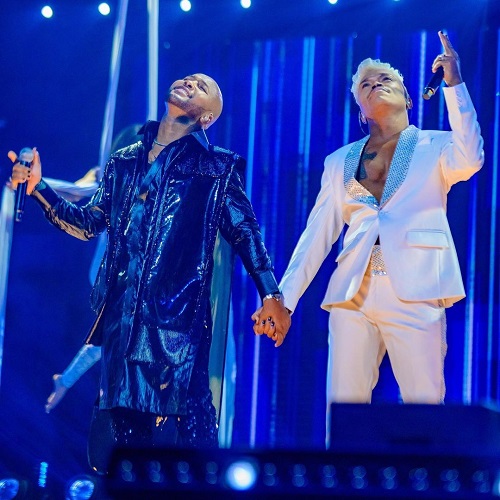 Over the past decades, Vusi has recorded many songs. His debut two (2) albums Walk Into Light (2013) and Did It For Love (2016) brought him to the music scene.

His third album Nanini Na brought him into the spotlight and his rendition of Etta James’ I’d Rather Go Blind drew the attention of many to him.

Vusi has an older brother who is also a popular personality in South Africa. His brother’s name is Sisa Hewana, a renowned actor in the country.

Many have been thinking that the renowned artist Visi Nova is gay. These thoughts on his sexuality date back to 2014 after a satirical website posted pictures containing Vusi and another man.

The website reported that Vusi and the man were a couple and that he ‘jetted off’ to get married to the man on an island.

The singer did not respond to the claims but later broke silence admitting that it hurt him when the rumors continued to spread.

In 2014, fake news reported that he was planning to have “the mother of all gay wedding” with a man named Joseph Safra circulated.

In 2016, the singer had to share that he is not in any marital relationship.

Though he shared that he had a special lady in his life and described the lady as ‘supportive’. 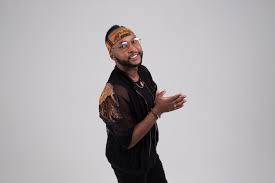 Vusi was a victim of a kidnap in a hijacking in August 2017. News24 covered that the hijack took place outside his home in Johannesburg by four (4) men who were armed.

He was dropped off by these armed hijackers one hour later between Eldorado Park and Brixton.

In 2018, he faced accusations for stealing As’phelelanga his hit single.

According to Vusi, the song was not owned by anyone as “it’s public domain”.

He listed to the track as he grew up and made a comparison on the track and nursery rhythm. 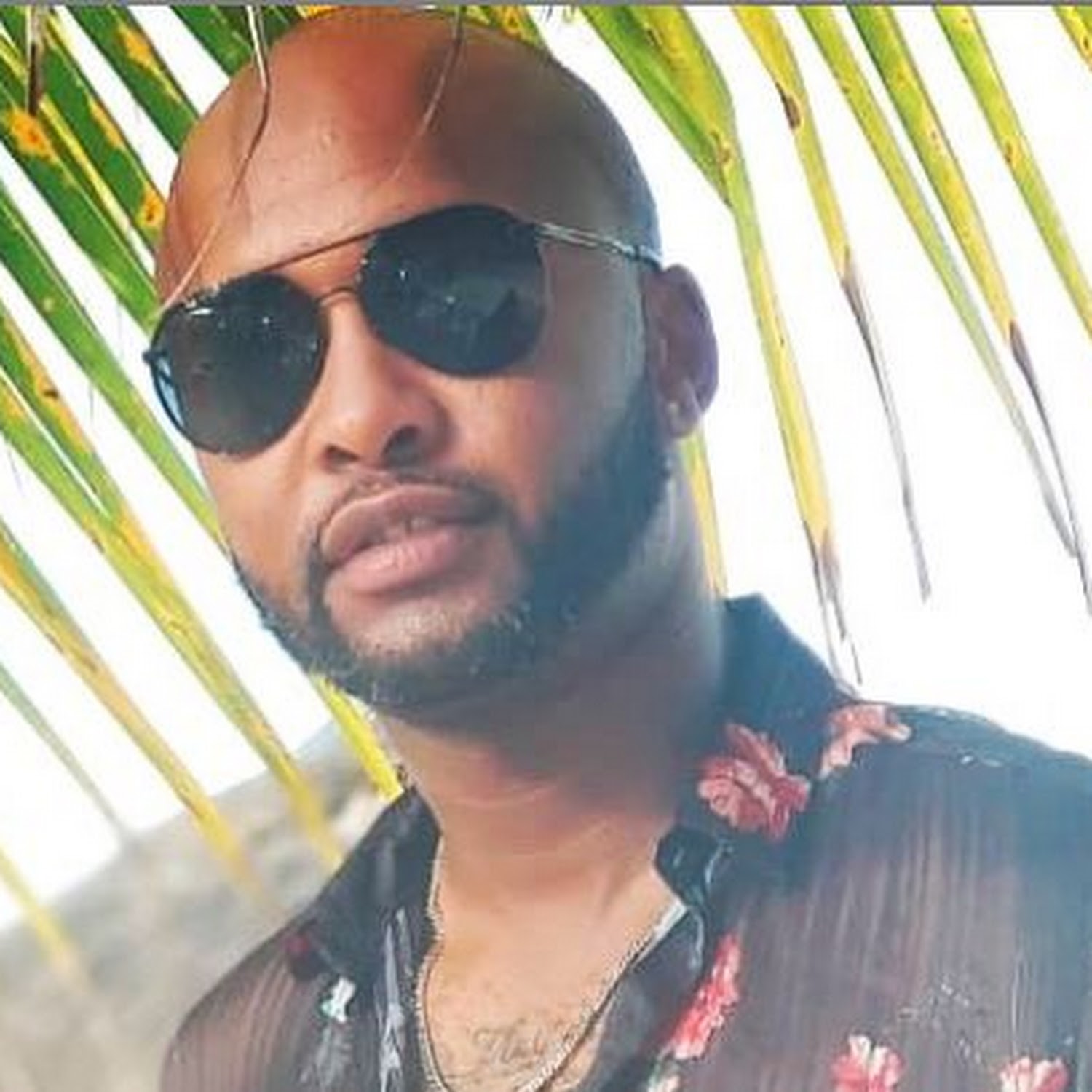