Lerato Marabe (born 28 June 1999 in Vosloorus) is a South African actress. The popular face on television is known for being a cast in Skeem Saam, an SABC1 soap opera.

The talented, smart, and young actress has been a cast on the show for eight seasons. Her husky voice coupled with her stunning look has given her a place in the heart of many lovers of the series.

Pretty from Skeem Saam said that she is scared of the dark and could not wait for her hips to grow. The actress enjoys singing, dance, play netball, and also does hockey on an occasional basis.

The actress’s date of birth is on 28 June 1999 and the place of birth is in Vosloorus, Gauteng, South Africa. Lerato Marabe is 21 years old.

She was born in Vosloorus, a township in the South of Boksburg and east of Katlehong in Ekurhuleni, Gauteng. Her mother is a teacher by profession and the actress also has a brother.

The actress who lives with her mother and brother says her mother was ‘very strict’ but has sweetened up a bit. According to the actress, her mother is talkative, hyperactive, and playful.

you may also read: Mastermind Is Back As a Police On #Uzalo See When 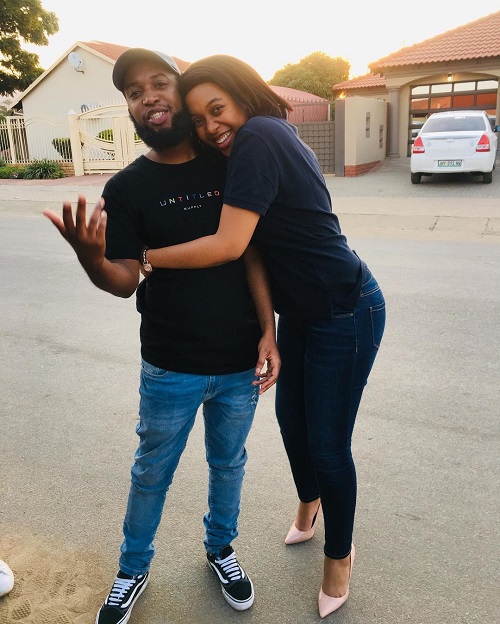 She completed her high school education at Boksburg High and had her matric in the institution. At the moment, Lerato is studying for a degree in editing at AFDA Cape Town. Even while pursuing her academics, she works as an actress and other exciting projects.

She has always wanted to be a princess and a teacher following the steps of her mother. Today, she chooses the career path in acting.

The confident actress likes singing and dancing with friends and also enjoys netball and hockey. The actress listens to Yfm saying that they are hip and happening, they play songs the youth like.

She loves to listen to Hip Hop and R&B, her favorite movie star is Tom Cruise. The 21-year-old actor is scared of the dark and does not like her small hips and couldn’t wait for them to grow.

The actress advises the youth to fight for what they want and study hard, she noted that “education is your success”.

you may also read: SA celebrities you didn’t know are Pastors or Preachers in real life

She landed the role of Precious on the first season of End Game. The South African political thriller television drama series is created by Thandi Brewer. The show was broadcast on SABC1 and SABC2.

Lerato joined the season 2 cast of the series Intersexions as Mpho and played the role of Nelisa in Isibaya, Season 1.

In the third season of Mzasni Love, Big City Love, she played the role of Babalwa and plays the role of Pretty Seakamela in Skeem Saam.

The actress often shares pictures of her boyfriend on social media and judging by the look of things, they are deeply in love.

In an interview session with Drum Magazine, The actress revealed that a fan slapped her, this happened during her high school days.

“In high school, my friends and I decided to go to KFC after school. So while we were waiting in the queue, this one lady walked up to me and slapped me across the face because of the storyline at the time.”

The actress is one of the popular faces on the South African series so far. She was cast on the show at the age of eleven after a myriad of unsuccessful auditions for different parts.

Ever since she has tried to balance the show with her academic career. It has not been easy on her as energy and dedication are required to face both. 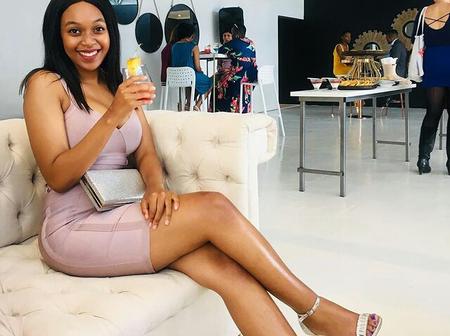