Pics! Manaka Ranaka Celebrates 20 Years As An Actress In Style. 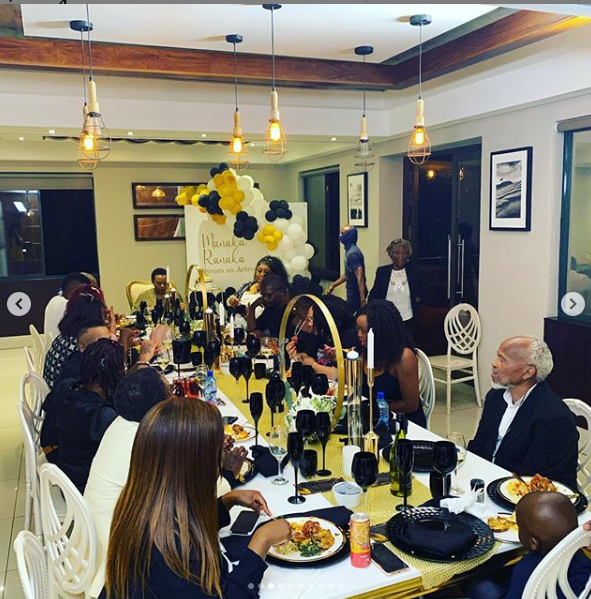 It has been 20 years now Manaka Ranaka, entertaining South Africans as an actress. Throughout all these years we have been served nothing but talent and consistency. Now this is a celebration fit for a queen.

You may also like: Pearl Modiadie Shares First Snap After Giving Birth

The award winning actress is best known for playing her starring role for long standing soap opera Generations: The Legacy. She has played many role on major TV shows. In 2000, Manaka, played the role of Nandipha Sithole on Isidingo soap opera aired on SABC 3. In 2007, she got the recognition, she show deserves, by bagging a South African Film and Television Award (SAFTA) for Best Actress in a Television Comedy.

These are just some of the big things, Manaka has done in our industry. Over the weekend, her family members, colleagues and loved ones, gathered around to celebrate the living legend.

“We celebrated 20 years with @manakaranaka  20years of being in the entertainment industry! 20 years of amazing work and 20 years of par excellence. I Love you and I’m very proud of you, my friend,” businesswoman Lebo Keswa captioned the pictures she shared. 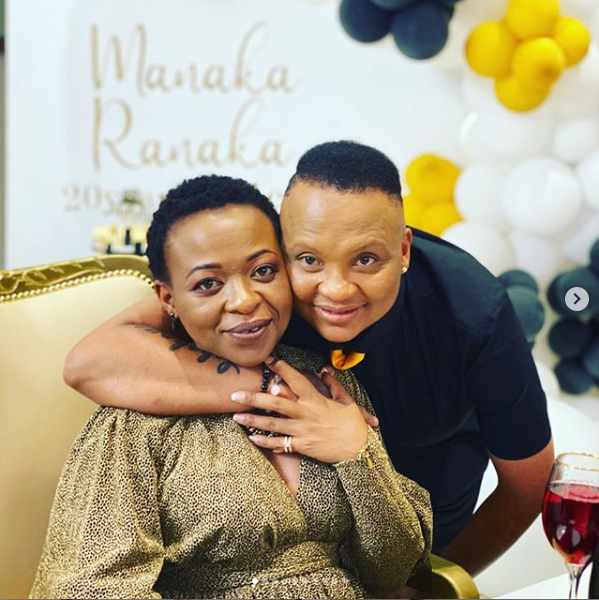