Muvhango: Sho Madjozi Will Appear On Muvhango This Week

Muvhango will have another artist; Sho Madjozi this week after closing off with Makhadzi’s performance last year. Sho will be featured this Thursday as herself and will perform her latest single titled; Shahumba.

Sho’s performance will result in Vho-Makhadzi and Vho-Mukondeleli’s joining her on stage to dance to her latest single. The singer is apparently a fan of the SABC 2 soapie and has been waiting for this opportunity. 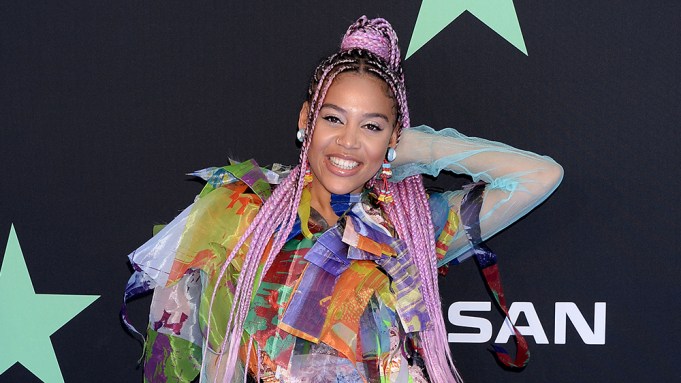 Mandla kaNozulu who is the CEO of Word of Mouth Pictures stated: “We are happy that the talented singer graced the show with her musical presence. We hope her performance will be a memorable one for the viewers.”

The show was trending when Makhadzi gave an electrifying performance on the SABC 2 soapie on New Year’s Eve. Viewers were impressed by the musician’s performance who recently reached 2 million views for her song; Murahu after only a month on YouTube.

The musician had a cameo role on the show and ushered the cast and crew of the show into 2021 in the episode that aired on New Year’s Eve.

Makhadzi like Sho Madjodzi reportedly said that she looked forward to her performance on the show. Makhadzi apparently has friends who work for Muvhango.

The show will apparently feature more hit musicians and upcoming new artists to support the music industry in the future. They will mainly be requested by Vutshilo Mukwevho who recently took an interest in the entertainment industry on the show.

Here are some comments from viewers of the show were impressed by Makhadzi’s performance:

“You are on fire with your songs.” 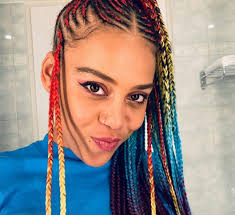