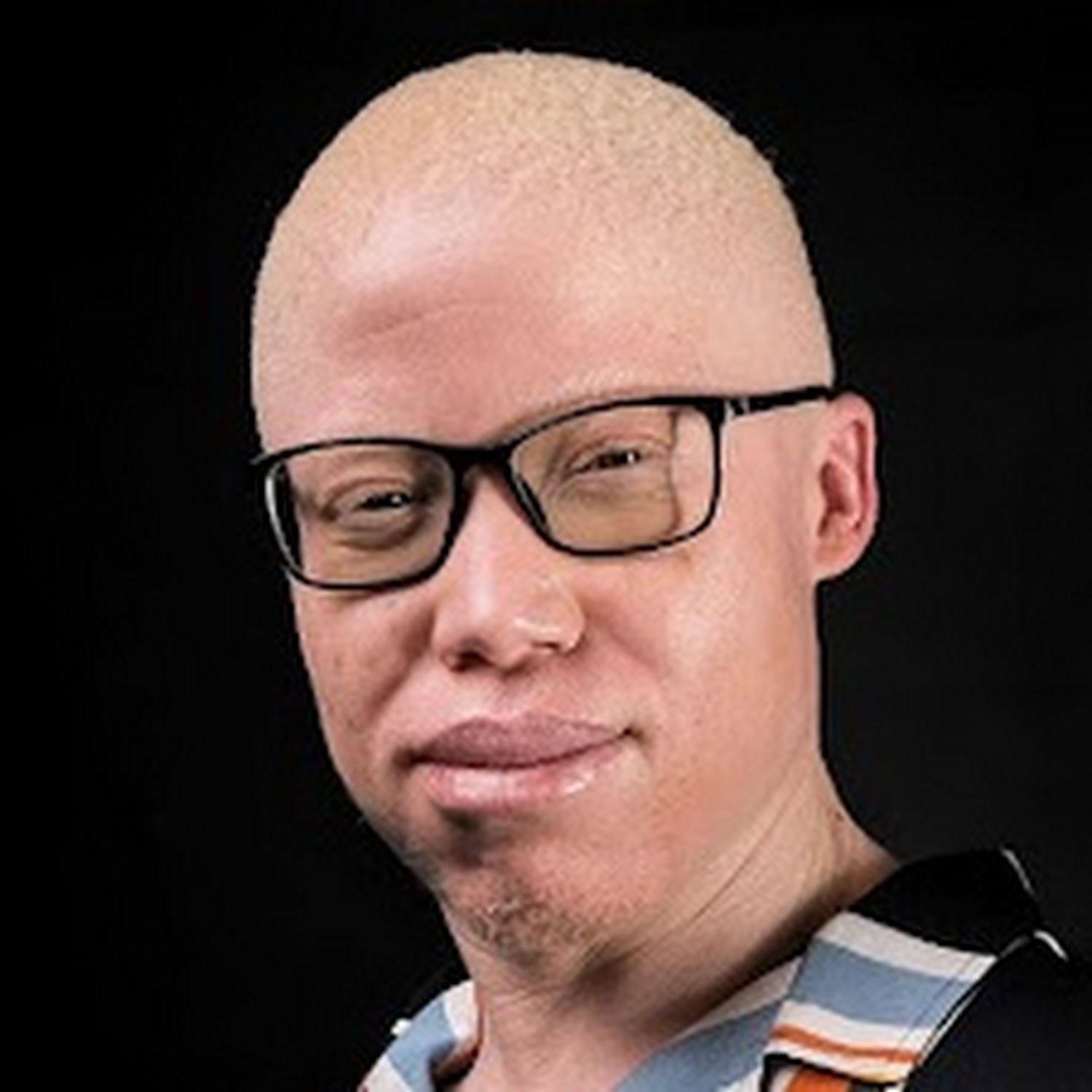 Muvhango actor Kgosi has been jailed after doing this to girlfriend. The actor Tebatso Mashishi is reportedly under police custody for stealing a laptop and cellphone from his ex-fiance, Nanamhla Dalisile.

According to reports, Tebatso’s girlfriend and Durban Gen actress Nanamhla opened a case against the actor, leading to his arrest on Wednesday, this week.

It is alleged that Tebatso who is known for portraying Kgosi on the soapie Muvhango, went to Nanamhla’s apartment in Randburg to collect his clothes from the actress before stealing the two gadgets. 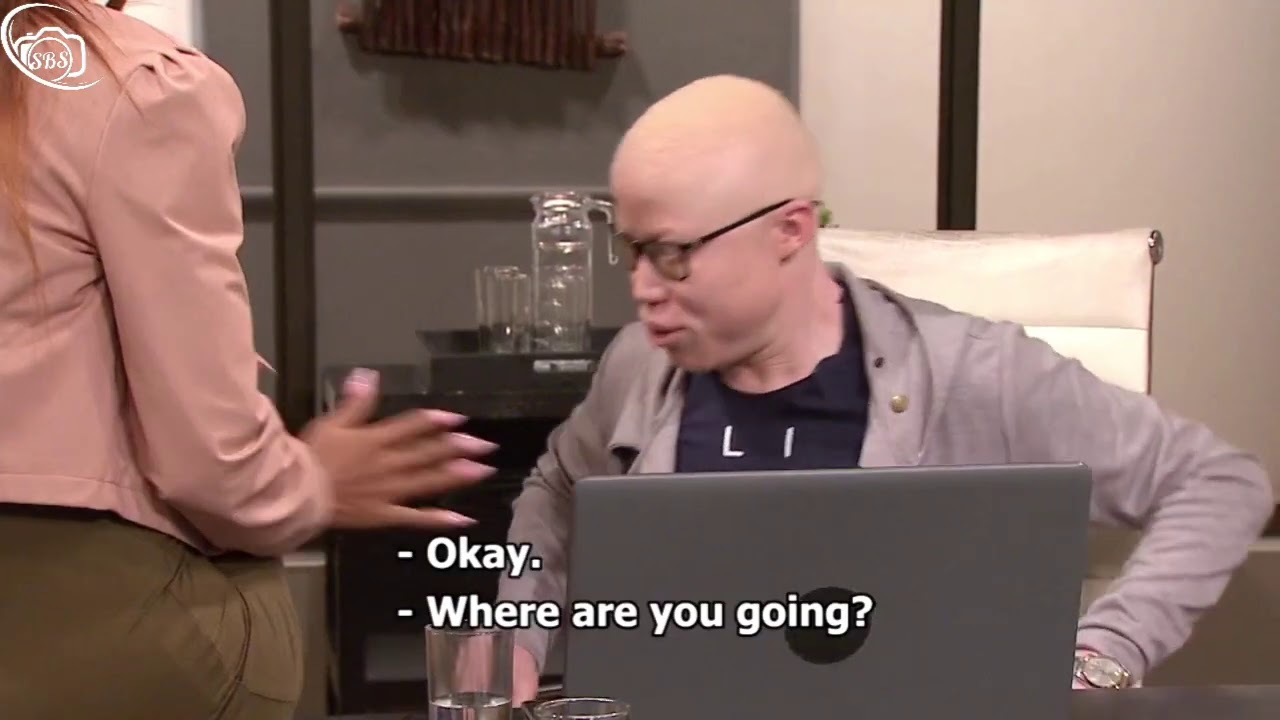 NB: You may also like to read: Thembisa Mdoda Biography: Age, Husband, Wiki, Net Worth, Fashion

In an interview with Sunday World, Dalisile said she initially phoned her estranged lover to come and collect his clothes which she had mistakenly packed after parting ways.

Next on The Queen this week: A period of mourning begins for the Khoza’s and the Sebata’s, but Harriet is on the rampage