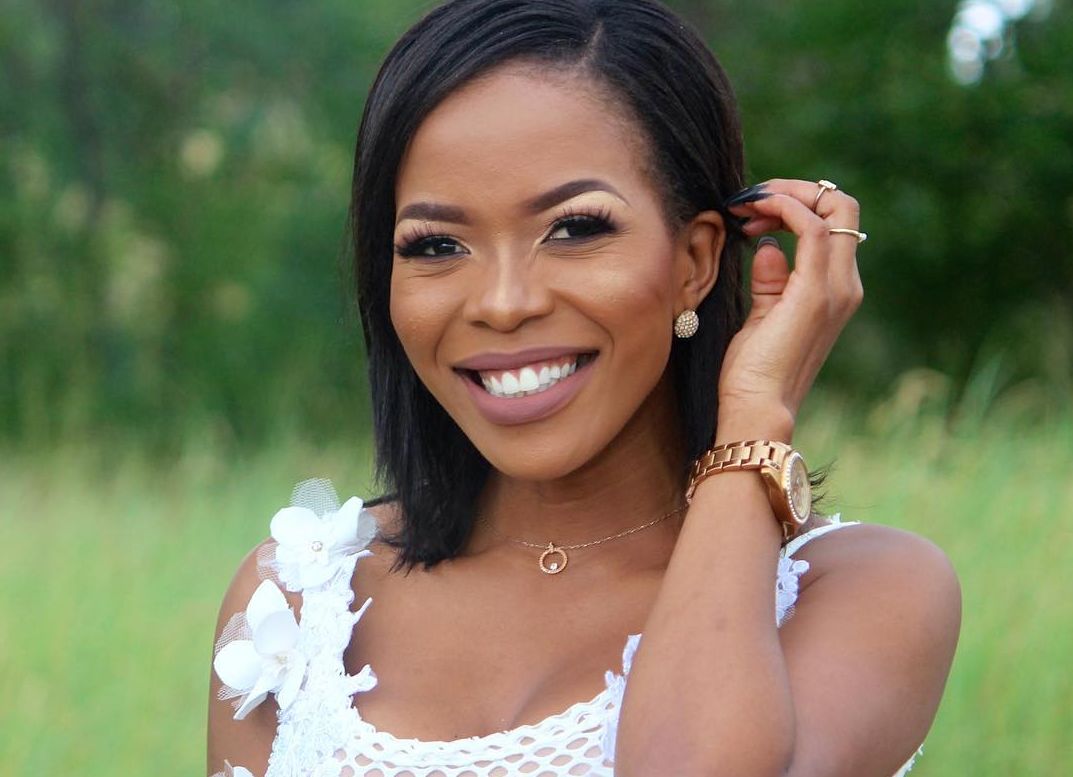 Mmatema Moremi (born 26 February 1992) is a South Africa singer, songwriter, and actress. She went into the spotlight in 2015 as the runner-up on season eleven of Idols, Mzansi Magic reality competition series. She is never giving up easily and is evident in her professional history. Moremi appeared three times before passing the audition stage. Mmatema put in the best she could and went far in the music competition.

Mmatema Moremi was born on 26 February 1992 in Zebeidelia, Limpopo. Her parents, Disego Moremi and Lucky Moraila contributed to raising their daughter. Her singing talent stood her out after her educators discovered her as early as pre-school. Moremi attended the Dereke Kobe secondary school and later moved to Matladi secondary school. She studied for a B-Tech degree in Applied Languages/Linguistics at Tshwane University of Technology (T.U.T).

She is a popular South African singer, actress, and songwriter. In 2015, she rose to prominence for being the runner-up on the Mzansi Magic reality competition series Idols (season 11).

Her performance earned her a recording contract with Universal Music South Africa. Later, she left to pursue a career in gospel music.  She did gospel music through Mmatema Moremi Media Productions (Pty) Ltd, her company. She appeared in episode four of Raw Silk, an SABC1 reality series, in February 2017, She was cast as Thembi, a musician turned teacher who is married to a struggling musician, in Bone of My Bones. The role on the SABC2 drama series is credited as her professional acting debut. 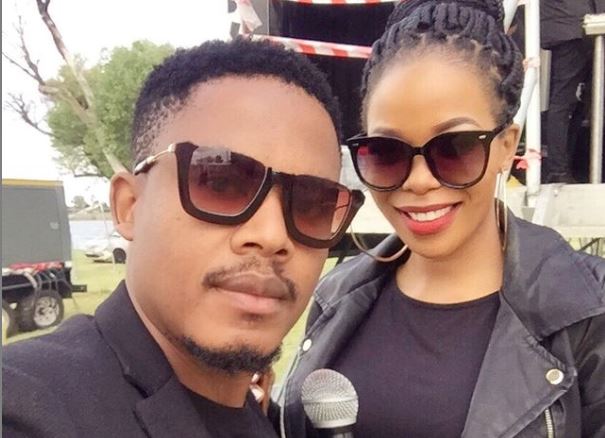 Mmatema Moremi is married to Tshepo Gavu, a.k.a Mr G. The couple met at an audition in 2014. At the audition, Mr G mentioned that Moremi was too loud. As fate had it, they met each other again and connected. Upon request, she gave him her phone number and they became close. Though she was in a relationship, she called the previous relationship a quit to be with Mr G.

Before Mr G got a “yes!” he had to propose three times. The third time, he got the reply he wanted and their parents set up the traditional bit of it. In 2018, the couple exchanged their marital vows. Like the new day, the love they have for each other renews. On the internet, they show us a glimpse of the love they share. Three years into their wedding, it seems as though they exchanged their vows yesterday. On YouTube, she has a channel where she shares videos of their love story. 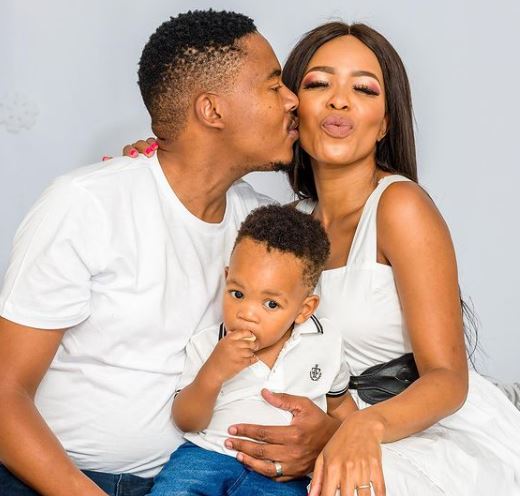 Adding to her duties as a wife is as a mother. She is a proud mother of a baby boy named Ethan. The couple was so happy to welcome the firstborn son during the first year of their marriage.

Bone of My Bones as Thembi Mohlala

Raw Silk as Herself

SAFTAs as Performer Zaziwa as Herself