Jub Jub biography, age, profile, background, marriage, son, sentence. Jub Jub (born Molemo Maarohanye; 29 June 1980 in Soweto) is a renowned South African musician. He posses a quality most professionals in the industry can do anything for. With little effort, the musician could switch from a particular genre in music to another.

Household names are unique for a particular style and the singer has earned himself one.

yo may also like to read: Mastermind Is Back As a Police On #Uzalo See When Though many address him by his stage name “Jub Jub”, the popular figure in the music industry was born Molemo Maarohanye. He grew up in Soweto, Orlando East.

He gained presence and fame for the song Ndikhokhele bawo which could translate to Guide me, father. Jub Jub was born into a family of five (5) and is the son of Jackie Maarohanye.

Music is not only where his talent lies, he is also a good presenter and television host. He has made television appearances and has captured the heart of television viewers the more. 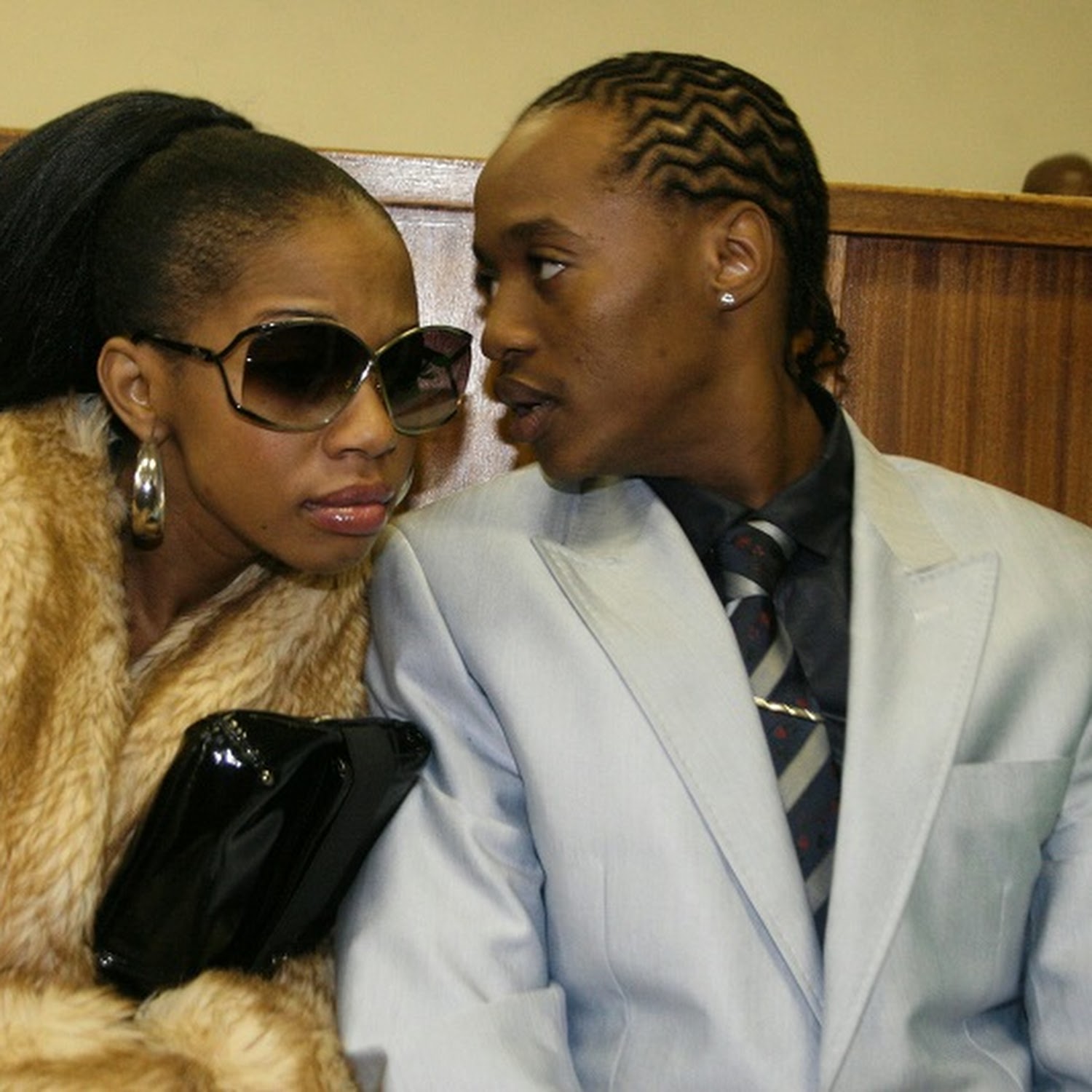 Jub Jub was dating Kelly Khumalo, a popular artist in South Africa. The love they shared made a son. Though she revealed in an interview session with MTV Base (2016) that Jub Jub was abusing her physically.

Jub Jub did not keep mute on this allegation, rather he denied them. In June 2019, she made another reveal that shocked Jub Jub fans, Khumalo said she doesn’t allow Molemo to see his son. Jub Jub was in a romantic relationship with Kelly Khumalo. Together they had a son, Christian.

He refused to make her identity public for the reason that the affair they share because his spouse is a private person.

His music has made waves in the South African industry for a long time. Starting from his first album, The Rare Breed (2006), Jub Jub has always known how to keep listeners play his songs on repeat.

One of his tracks, Good Time of Your Life, trended in the country and recorded a huge market reception. It was heard over and over on radios and televisions. It earned him recognitions including an invitation to perform it at the Metro FM Music Awards (2006).

In the year that followed, 2007, he dropped another album My Shine. His second album housed another smash hit Ndikhokhele which was a collaboration with the Jaziel Brothers.

In the same year, the song received a nomination for the Song of the Year category, Metro FM Music Awards. The album made waves in the country and climbed to one of the most celebrated albums in South Africa.

In the following year, 2009, his fans were not disappointed following the release of his album Fresh Air.

He has held collaborations with several other big names in the music industry including Thembisile Ntaka, and RJ Benjamin. Jub Jub has also worked with Lungelo, BonezittoAmu, Zwai Bala, and Guffy Pilane.

you may also read: SA woman takes off her panty and uses it as mask inside the store 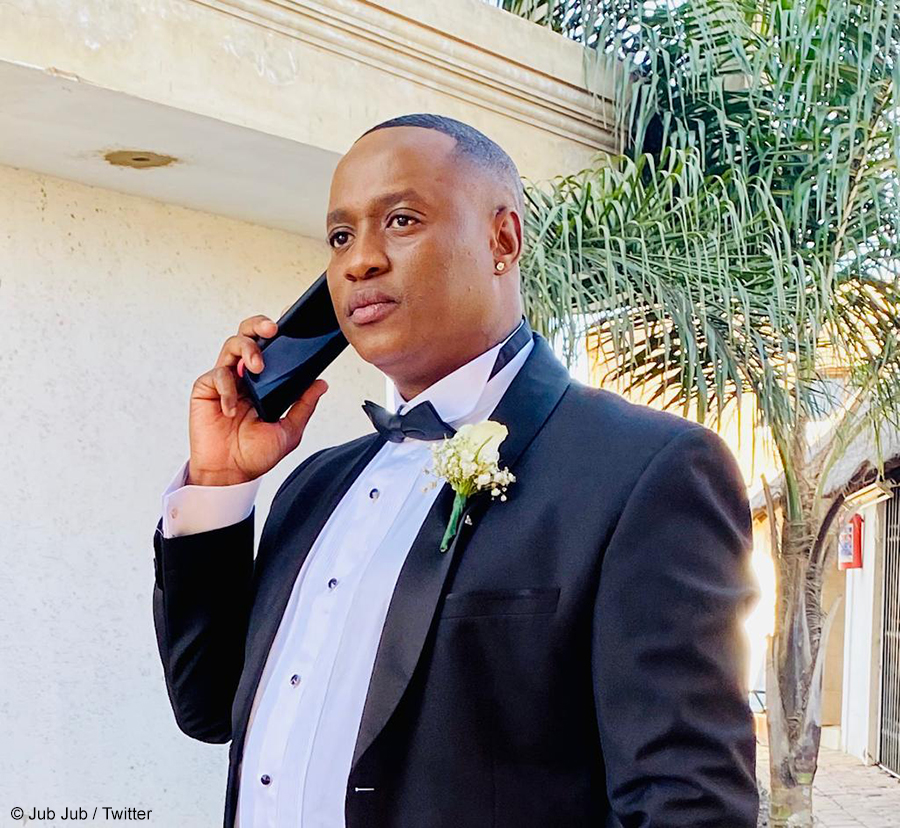 In March 2010, together with Themba Tshabalala, Jub Jub was involved in an accident that involved children on their way to school. This followed the two (2) friends involved in drag racing under the influence of hard drugs.

They both raced on a public road with a school close by. The incident claimed the life of four (4) children. The accident left two (2) others with severe injuries on their head which allegedly caused them brain damage.

In December 2012, they received a sentence to serve a jail term of twenty-five years each. They were charged with attempted murder counts and three (3) other related offenses.

After serving in jail for two years, in February 2014, they were heard after appealing the court ruling.

In October, their ruling was weighed down to culpable homicide in a high court in Johannesburg. After which their sentence was reduced from twenty-five to ten years from 2012. After serving for four (4) years, Molemo and his friend were released on parole in 2017. 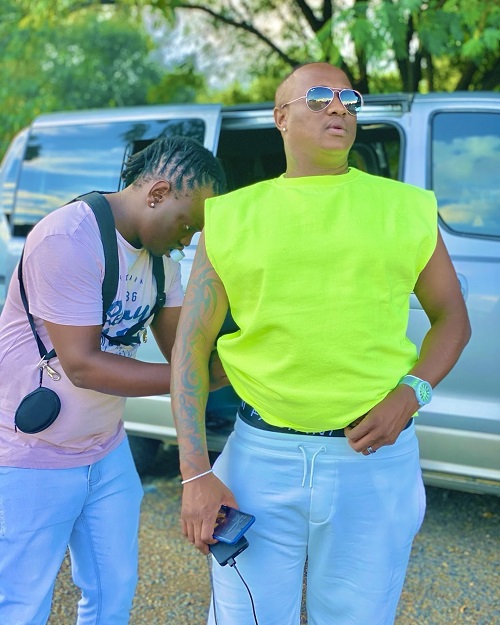