Isibaya’s Zinhle Mabena Arrested For Attempted Murder. The actress Zinhle Mabena was arrested on Tuesday by the police on a charge of attempted murder and conspiracy to commit murder against her husband.

The actress who plays the character of Sihle in Mzansi Magic’s soapy allegedly hired hitmen to kill her husband who is also a businessman, Robert Ngwenya.

you may like to read: Matshepo Sekgopi biography, age, profile, boyfriend &#038; baby

The couple are believed to be going through a divorce.

According to police statements, Ngwenya’s car was shot at while at petrol a station in Forest Hill, Centurion on January 20 2021, by unknown assailants, and one of his bodyguard’s lost his life.

Sunday World has seen a CCTV footage which clearly shows a Toyota Bakkie parking at the stations gas lane, while another Ford Ranger immediately stops at another lane and starred shooting at the Ngwenya’s car.

you may also read: Somizi reveals why he is not getting along with hubby Mohale 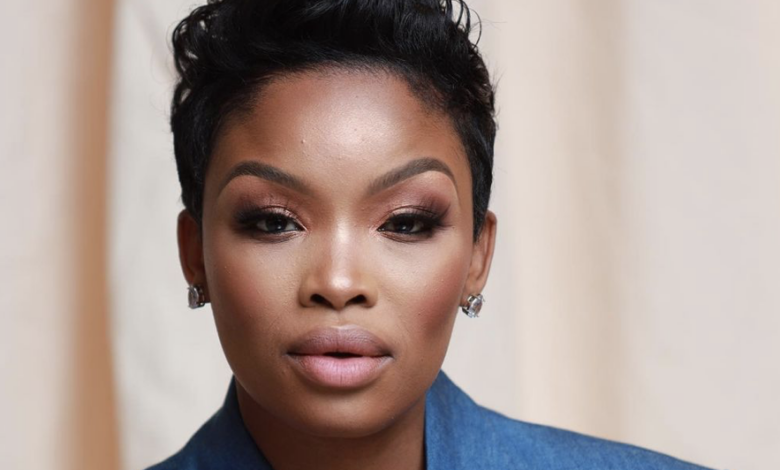 The businessman according to police statement, was not hurt, but two of his bodyguards were shot at, and one lost his life.

The assailants, the video shows had used an AK47 and they had sprayed Ngwenya’s Bakkie with numerous bullets before fleeing the scene.

Gauteng Police Spokesperson Kay Makhubeke confirmed Mabena’s arrest and said she was due to appear before the Pretoria Magistrate court today.

Makhubele said the actress was arrested after evidence was uncovered at her home linking her to the attempted murder case.

the police arrested Mabena after they found the AK47 gun and a cellphone which she allegedly used to communicate with the hitmen.

It is also understood that Ngwenya had also received threatening messages from same number which was later found to be in possession of Mabena at her home.

you may like to read: Big trouble for Zodwa Wabantu over her new R9 million Lamborghini 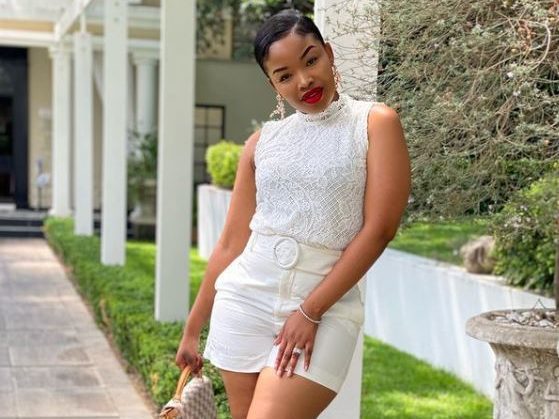