DJ Tira (born Mthokozisi Khathi, 24 August 1976 in KwaHlabisa) is a very popular South African record producer and Disk Jockey. He is the founder of the recording studio, Afrotainment. The disk jockey boasts of over two decades of experience in the entertainment industry.

He has made an impact in the South African music scene and gained popularity for coming up with the Gqom music genre. He receives credits for introducing other popular figures in the industry like DJ C’ndo and more. It is worthy to mention that the Disk Jockey is a close friend of the dancer Zodwa Wabantu. 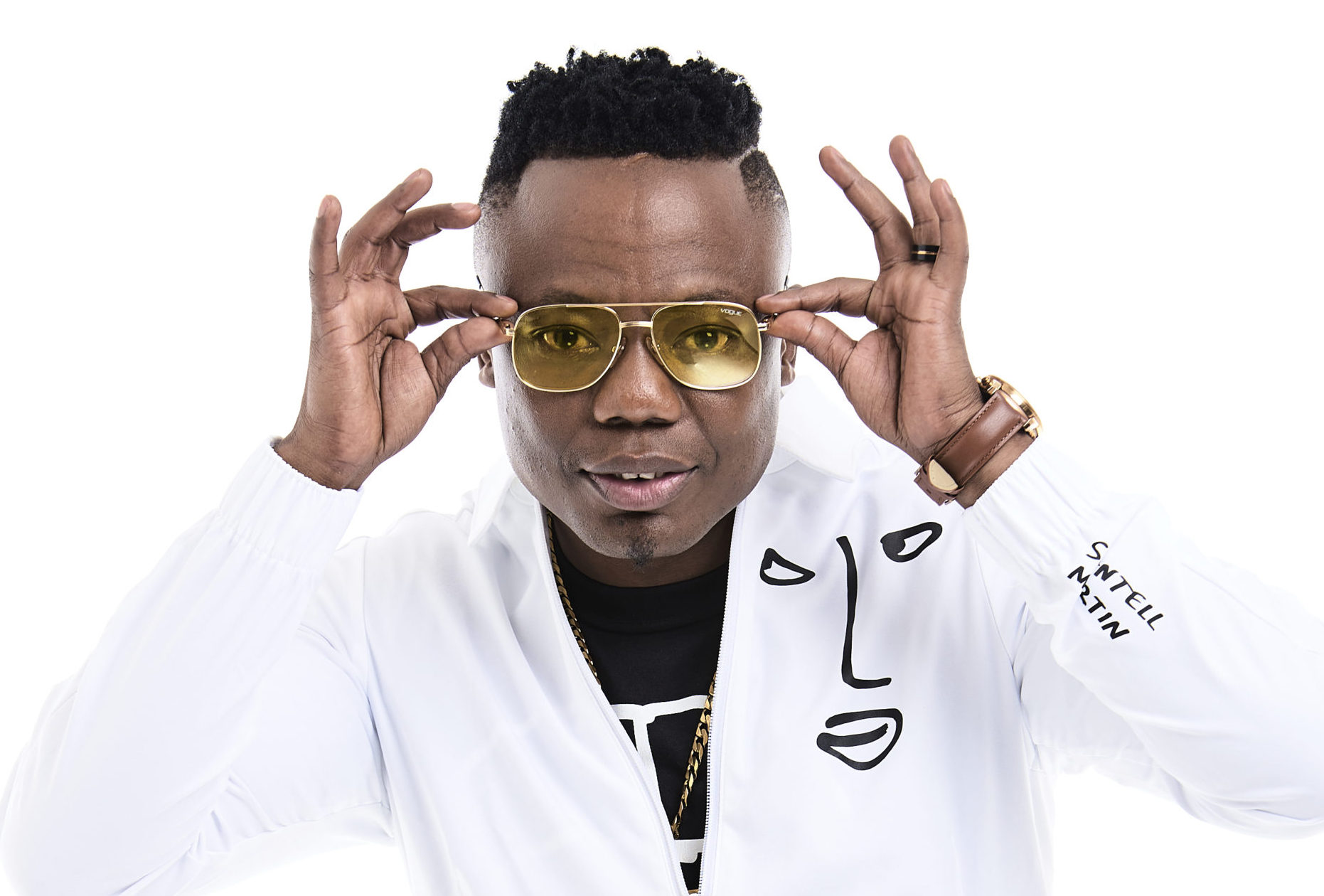 The household name is also a graduate and relocated to Durban in 1995 for his academic pursuit. At the higher institution, he studied for a degree in Human Resources. He attended the University of Natal.

During the days of his academic pursuit, he fell in love with being a Disk Jockey. In 1996, a year after he moved to Durban, he bought his first vinyl. He then started playing at weddings, varsity parties, nightclubs, and other private parties.

His date of birth is on 24 August 1976 and the place of birth is in KwaHlabisa Village. DJ Tira is 44 years old. Though many fans and lovers of music know him by his stage name, his real name is Mthokozisi Khathi. 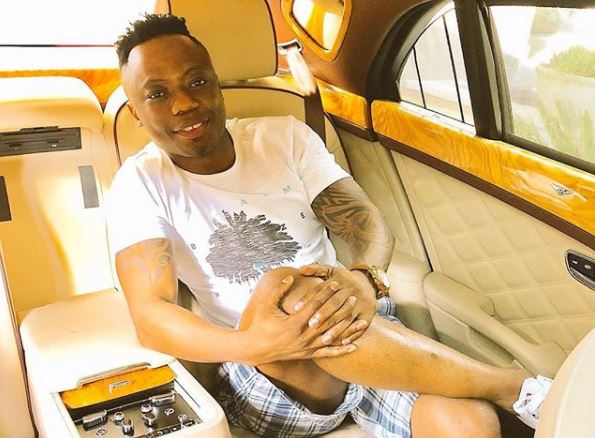 He has launched the profession of several artists through his music label, Afrotainment. He has produced notable celebrities like DJ Fisherman, DJ C’ndo, and Big Nuz.

The celebrated personality is also among the team that formed the company M1 Entertainment. Upon graduating from the higher institution he tried Public Relations. Later decided to pursue a career in music and event management.

DJ Tira dropped the Real Makoya compilation with the late Deejay Khabzela. In 2005, he created a group Tzozo & Professor, with Kalawa Jazzmee Records.

He is also among the guest artists on the third live result show of SA Got Talent in Season one. He appeared on the reality competition series with In-Cha, Jae, and Big Nuz on SABC2 in 2009.

In January 2011, he appeared in an episode of Channel O Celebrity Bassment as a guest DJ. In December 2013, he made it as the first Disk Jockey to be featured on Mixology.

In August 2014, he appeared as a featured guest in one of the episodes of Rolling With… The Celeb Edition, an E.tv series. In March 2015, he made it as one of the acts featured on the second launch night of Big Brother Mzansi: Double Trouble.

He was featured on the show alongside Fisherman, NaakMusiq, Danger, and The Dream Team. In June 2015, he appeared on the premiere of the second season of SABC1 DJ talent search 1’s and 2’s, at the BAT Centre, Durban.

In October 2015, he made an appearance on episode one of Magic with Mo, an SABC3 show. He was among the three Disk Jockeys including DJ Zinhle and DJ Vigilante who battled for MTV Base against a team from MTV. The team included DJ Shimza, DJ Khenzero, and DJ C’ndo, in a special MTV DJ Battle.

In 2016, he headlined the show Ezase Afro, a docu-reality show on Mzansi Magic. In September the same year, he became the subject on an episode of The Cover, a Vuzu Amp show.

Mthokozisi is not only good in the music industry alone, but he is also a good family man. In October 2016, he got married to Gugu Khathi, a popular businessperson in the country. The couple cemented their union in an Umabo ceremony held in KwaZulu-Natal. Today their union is blessed with three children; two sons and a daughter – Junior, Chase, and Gigi.